A test print to see whether I can make usable optomechanics - looking very promising thus far ...

I've done some experimenting here too. Long term stability isn't going to be 6061 but if you don't mind tweaking a little more should work for test stuff.
Hell of a lot cheaper than thor for proving out ideas.
First pic you can see some flexure mounts that I machined (red) and printed. (upper right three) and some little optics test parts.
Next is test rig for a scanning Grating spectrometer. Needed some odd parts, could machine them, printed them instead.. Worked great! 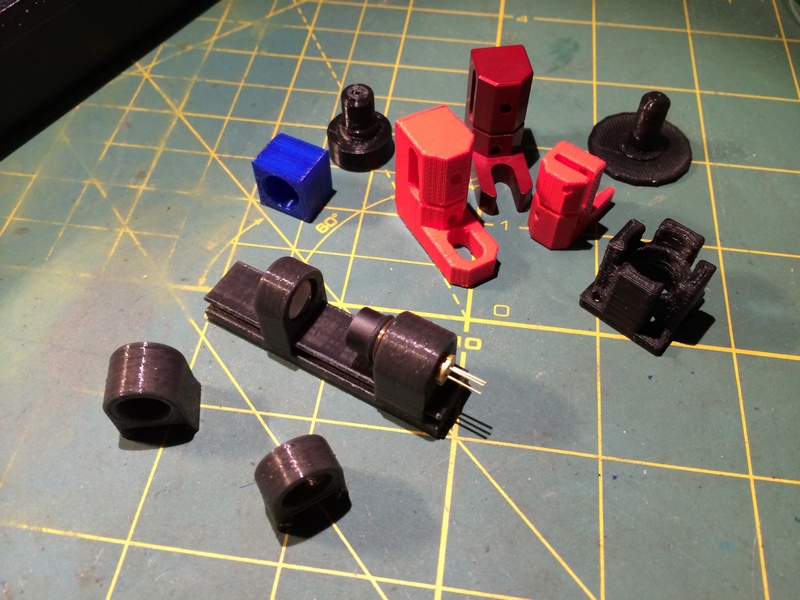 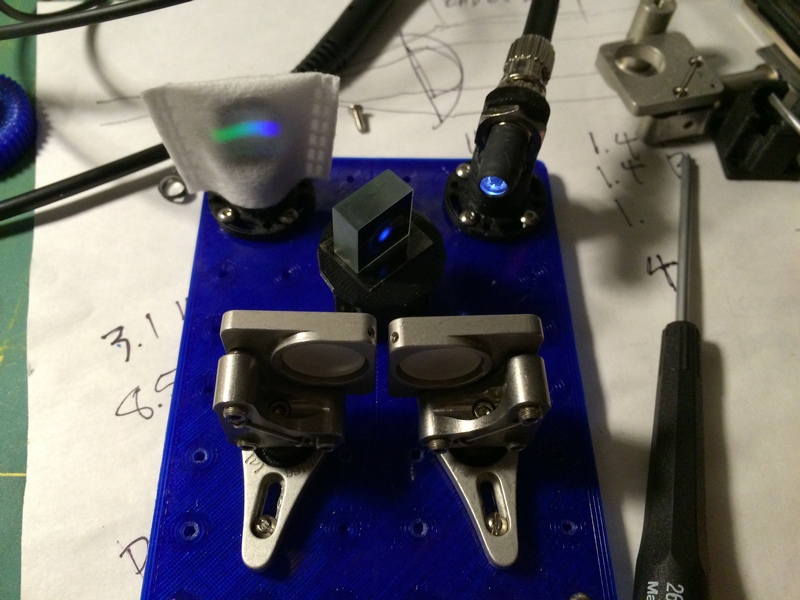