It's something I've wanted for a while and had a bunch of white LEDs lying around waiting for a project. 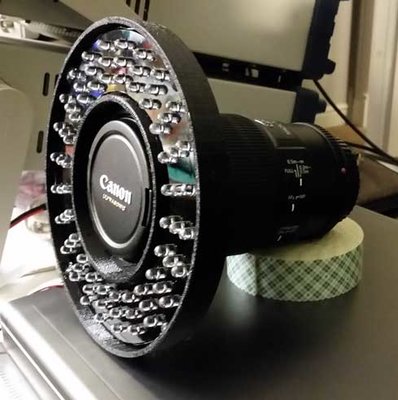 I originally planned to get a PCB made from OSHPark but it wasn't really cost-effective: 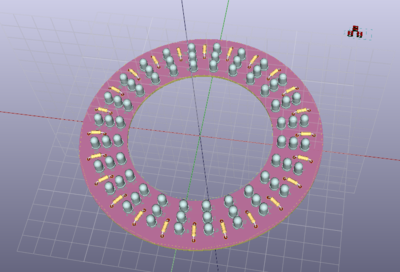 So I just made a 3D-printed part and point-to-point soldered the LEDs and resistors (hot glue is second only to duct tape in my "fix it fast" playbook! 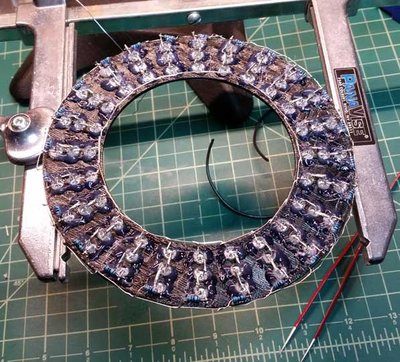